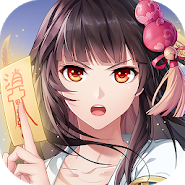 Night Agent: I'm the Savior – ARPG game for Android, created in the style supercompression comic. In your school transfer a student member of the student Union, which masquerades as a student but is actually a demon. Take control of a brave hero and guide him through numerous locations while fighting monsters. The game will delight players supermodernity modules such as ranged combat, melee combat, physics, magic, different fighting styles. In the game you will also find many famous heroes, of which you will be able to form their team. Fight different monsters and defeat all the enemies. 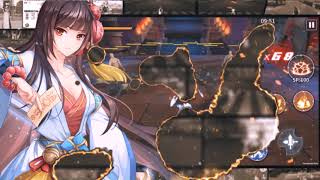 Comments to Night Agent: I'm the Savior on Android