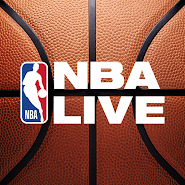 NBA LIVE Mobile game for Android, with excellent graphics where you control your favorite team. Take control of a real basketball team NBA players and lead them to victory on the home world Cup. Make accurate passes players, the tricks and feints and score one after the other balls into the ring of contenders. Train your team, raising the level of every player on new as well as unlock new skills and abilities players. Enrich your team with new players and assemble your dream team. Participate in all matches with multiple opponents and defeat them in an unequal matches. Get great rewards for winning matches and completing daily tasks. 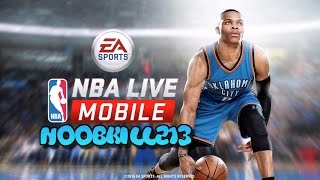 •All-STAR CAMPAIGNS– Pick your Captain, Draft your team, Dominate the All-Star game!
•INFLUENCER EVENTS– Draft and play with a variety of basketball celebrities while you take on the best NBA players in the league
•EXPRESS FINALE CAMPAIGN- Celebrate All-Star with EXPRESS GAME CHANGERS! This finale brings all 5 EXPRESS Superstars together on a single lineup to take on the NBA All-Stars.
Files: