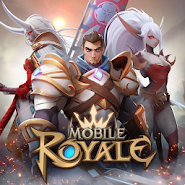 Mobile Royale immerse yourself in the fantastic world of games and enjoy 3D graphics and large-scale battles. In this game you will play the role of the ruler of the city whom you want to establish trade relations with the neighbouring clans and to gather a huge army to crush the enemy. Join a Guild and gather a powerful army consisting of dozens of characters, such as humans, elves, dwarves, and dragons serology. Play with players from around the world and develop an unbeatable strategy and tactics. Use fantastic airships and flying fleet and immerse yourself in the world of military battles. 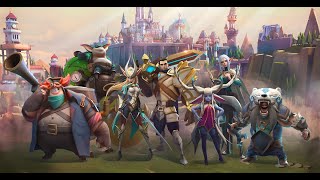 Comments to Mobile Royale on Android