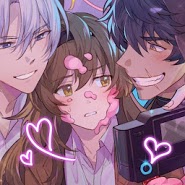 Mayday Memory: CHOICE SF Otome is another hit from the Studio LucyDream in the genre of visual interactive novel with elements of cyberpunk.In the court of 2099, the year in which made possible many things, namely humans now have the ability to buy and sell memories. You have to play for the Junior office worker "Dell" who has lost his memories and now wants to return them. To help him in this difficult matter, you will interact with various colorful personalities, to know their secrets and stories, to help them solve problems, instead of on any evidence. Inspect the premises, find suspicious items, and do everything to get to the truth. 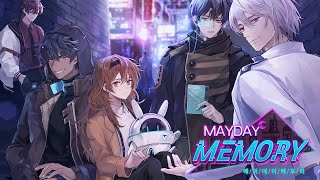