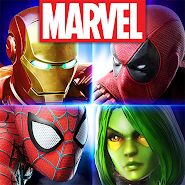 MARVEL Strike Force - tactical online role-playing game the plot of which is based on the MARVEL universe, the developers decided to use the original approach to the story. And so, according to the authors, the Earth was attacked by unknown forces and now all the representatives of MARVEL superheroes and villains are forced to unite to repel the invaders. In the rest of this game is the usual representative of the genre with turn-based battles 5 on 5, system development and excellent graphics. 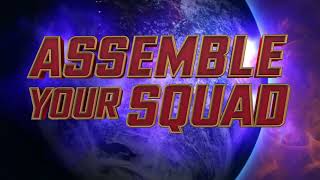