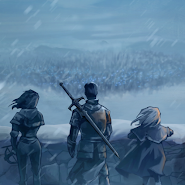 King of Avalon: Dragon Warfare – strategy on Android where you will participate in an epic battle fighting for the throne of the king. Gather your invincible army of warriors, consisting of knights, archers, cavalry and other troops and join the battle with fierce enemies. Build your Empire in this game by building huge castles and entire cities, fortify them and making them unapproachable. In this game you can grow your own dragon and make it your invincible trump card in any battle. Challenge the barbarians and other powerful enemies and create alliances with friends, together, defeating common enemies. Become the greatest ruler in this game. 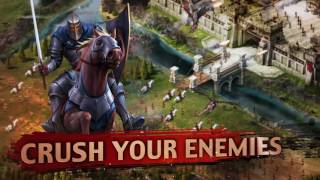 Comments to King of Avalon: Dragon Warfare on Android