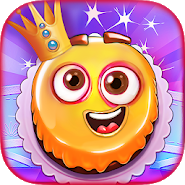 Jolly battle - a game on Android where you take part in the confrontation of sweets. This game on its mechanics resembles Sea battle, but this time you will not drown the enemy ships, and cakes. Shoot sweet caramel cake at the enemy and try to destroy them all. In the Kingdom of sweets is not a joke, war broke out so help cake to defeat many enemies. Rely on your wits and don't make mistakes. The game will delight players colorful cartoon graphics, numerous characters and addictive gameplay. 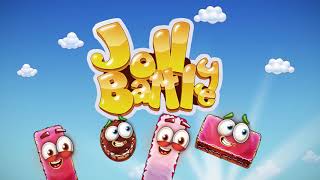 Comments to Jolly Battle on Android