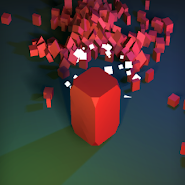 & lt;p & gt;Insert It: Restore Electricity-Technologies are already at such a level that world scientists have decided to test a new mechanism for changing weather conditions. During the first testing, a failure occurred, thereby producing some negative consequences. All the fuses in the world broke down due to an unexpected electromagnetic surge, so absolutely all cities were left without electricity. Become one of those who will try to restore the old life by moving these cubes to clear places at certain angles and, as a result, returning the light. 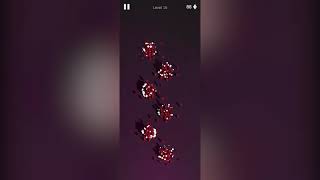 Similar on Insert It: Restore Electricity

Comments to Insert It: Restore Electricity on Android