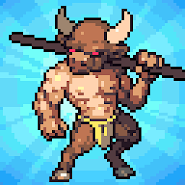 Idle Frontier Monster - collecting rpg team game – role-playing game, where you assemble a team of monsters. In ancient times the ancient gods combined their tribes to clear the darkness from the monsters. Much time has passed and the darkness returned, and to save the world from terror you must collect monsters from each tribe. Collect and combine monsters to create epic characters that stand for peace. In the game you will find more than 150 different monsters which you can upgrade and improve. Monsters have six different skills, which will depend on their rarity. 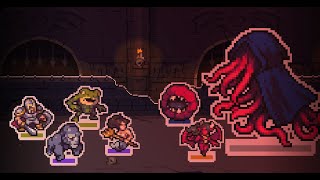