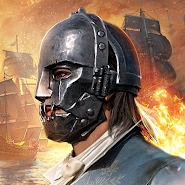 Guns of Glory – military strategy for Android, which will delight you with exciting battles. In this game you will take command of a huge army, which must lead to victory. Play with players from around the world and help the lords Kingdom to take the crown from the hands of the villain of the cardinal. In this game you befriend the famous three Musketeers and together they will make a Grand coup. Build your huge castle, create huge airships, which are able to destroy the enemy's defenses and defeat the enemy troops to smithereens. Lead troops to victory and fight players from around the world. 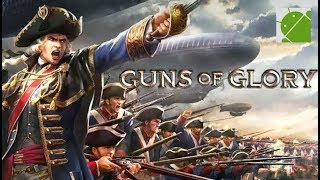 Similar on Guns of Glory

Comments to Guns of Glory on Android