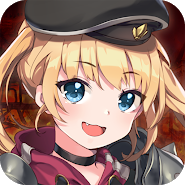 Help Princess Amelia of Grand Alliance to reclaim her throne and protect the inhabitants of the Empire from enemies of the Legion and the capture of the Tyrant, gathering own powerful army. 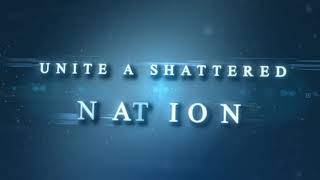 Comments to Grand Alliance on Android