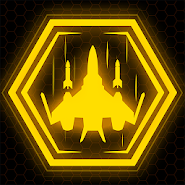 Galaxy Raid – scrolling shooter for Android where you will save the Galaxy from destruction. One day at a galactic civilization was attacked by an unknown dark force. Many planets have fallen, and the galactic Congress was destroyed. To fight this dark force was formed a resistance army called "galactic RAID" for the rescue operation. Take control of your spaceship and take on the challenge of defeating many of the enemy ships. Your space ship can have up to seven weapons and five defense mechanisms. After each battle, your ship will be updated, receiving new skills, which will make it more powerful and strong. Collect gear and increase the combat power of your ship. 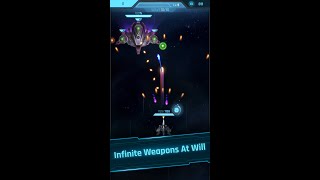 Comments to Galaxy Raid on Android