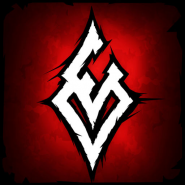 Evilibrium. Legends – a game in which you will descend into dark dungeons and explore them. This game takes you to the end of the 19th century, where in a world of chaos and violence everywhere, scary monsters, going to secret cults and performed mystical rites. In this game you will play the role of a member of the brotherhood of Hunters that should put an end to the chaos. Descend into the dark dungeons and explore them, fighting monsters and collecting lost souls which will allow you to new opportunities. Go through exciting quests and interact with numerous characters, met you on the road. Uncover all the mysteries of a terrible world and achieve great results. 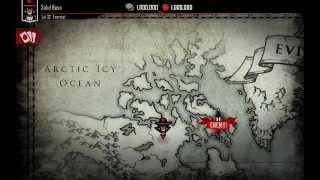 Comments to Evilibrium. Legends on iOS