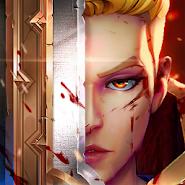 In the world there were 3 advanced view: humans, elves and dwarves. Something happened and the war began against each other. You will become a leader of one faction and begin to build their policy. Conquer other kingdoms, build a huge Empire with many different buildings, select the characters (van, Artemis, Serena, Bjorn Bloody Rage, don Iron Shield, Bazill Wagner), and go to the other fights, training troops and collecting treasures around. Also, the game is developed by interesting tasks and detailed graphics. 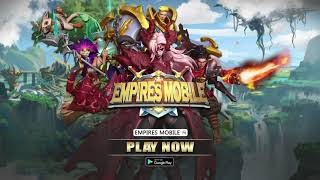 Cache for Empires Mobile: unzip the folder to /Android/obb/
- path will look like this: /Android/obb/com.igg.android.empiresmobile/
- install apk, launch the game!

Comments to Empires Mobile on Android