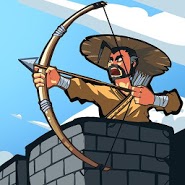 Empire Warriors TD: Defense Battle game on Android, where together the two genres of strategy and role-playing. In this game you will be transported on a fantasy continent called Loria, where both coexist humans, goblins, elves, dwarves, orcs, trolls and other monsters. In this game your task will be to defend their land from enemies by building towers and waging battle with enemies. Use in-game properties of numerous towers such as: Baracska, Archer and Golem and use superior strategy to defeat enemies. The game features several game modes that will not let you get bored and you can play with your friends. Travel and explore various locations of the continent and achieve excellent results. 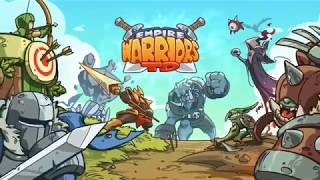