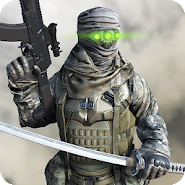 Protect Earth Squad: Third Person Shooting Game – a fascinating shooter for Android, where you will defend your planet from alien invaders. Planet Earth attacked unknown spacecraft that came from the depths of space or from another dimension. First and foremost, the invaders destroyed all military bases, and then scattered in different corners of the planet looking for something. The invaders used military vehicles strange mutants to destroy mankind, but worst of all was the fact that they made people as their weapon. In this game you will control a soldier of a special squad and destroy opponents using powerful weapons, technology, combat bots, and force fields. 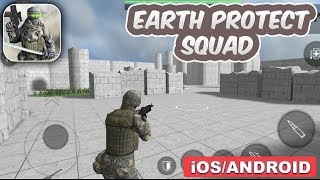