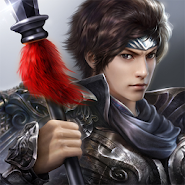 Dynasty Legends: True Hero Rises from Chaos – a fascinating shooter for Android, where you immerse yourself in the world of visual effects and unbelievable battles. The world is burning in the fire of war and your task is to rescue the civilians from numerous enemies. Take up arms and crush and slash thousands of enemies standing in your way. In the game you will fight alone against thousands of enemies and get an unforgettable combat experience. Check out all the game modes and battle in real-time. Customize your hero at its sole discretion and try on a new suit and weapons. 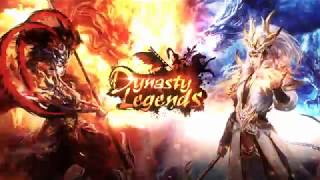