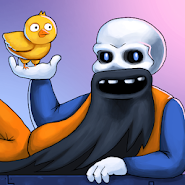 RAW CHILLY is an infernal arcade game in which you only run left or right, but this is enough for an interesting game. You can try on the role of Vladimir and raise the city from the depths of Purgatory at the request of your employers, the Horsemen of the Apocalypse. Vladimir and his squad of brave, upright, but sometimes unfortunate mechanics fight the monkeys, while they step up step by step to deliver the bosses who got into Purgatory by mistake, into the hands of the Reapers, so that they can be sent to hell, where they belong. Wit the city from scratch and meet the Four Horsemen. 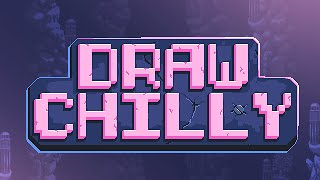 Comments to DRAW CHILLY on Android