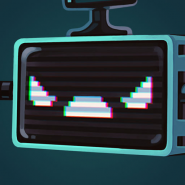 Despotism 3k – strategy game with elements of roguelike for IOS, where you'll enslave humanity. In this game you are transported to an era where the world is ruled by artificial intelligence and manipulating the little people who have to get him the power. Build a huge Empire and be careful to people doing their job and not die from hunger and fatigue. Your main task in the game will be to move people between the two buildings with a mechanical claw. In one building people have to relax, multiply to get their own food, and in another work, extracting energy, which is sorely lacking. The game will delight you with black humor, numerous missions and quests. 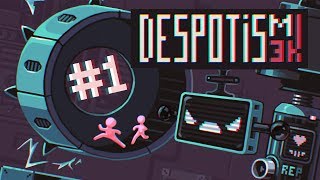 Comments to Despotism 3k on iOS