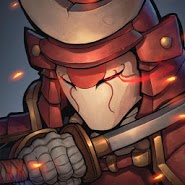 Demon Blade - a role-playing game with action elements the story is based on Japanese folklore. And so, according to the authors of the game takes place in a world that is mired in corruption, bribes and lies. You play the role of one of the heroes who brought together under his command a team of heroes decides to restore order and bring back harmony in the game world. A harmonious combination of elements rolevki and action will give the gameplay of originality and singularity. 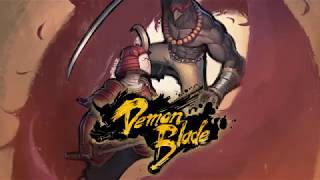 Comments to Demon Blade on Android