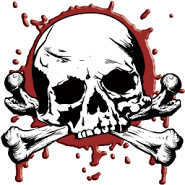 Deadly Chambers HD shooter for Android in the style of Doom. The view from both first and third person. Just hordes of monsters, aliens, and really formidable bosses! Need to go through 5 unique levels in numerous corridors and buildings, destroying hordes of various monsters and bosses, collecting weapons, potions and ammunition. In your Arsenal of 18 weapons: pistols, sniper guns, machine guns ( laser too), a powerful grenade launcher to destroy all life on the levels, and more.Dr.
The voice acting is just amazing - monsters scream so that the creeps.. Including vibro-impact smartphone direct escapes from the hands when you hurt! Just a gift for fans to shoot ! 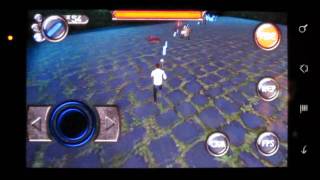