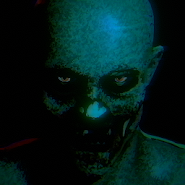 Dead Surge – exciting first-person shooter for Android. In this game you will play the role of a farmer who lives on his farm far from the city and should defend its territory and the native person from the walking dead. Take up arms and move around the house and around the farm hunting down and destroying zombies. An unknown disaster has led to disastrous consequences that the dead people began to come to life, walk around the neighborhood and attack other people. Destroy the zombies attacking you from all sides and test your nerves on the strength of plunging into the world war between humans and zombies. 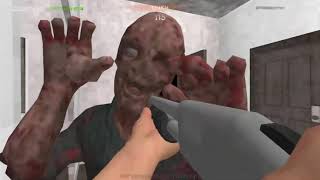 Comments to Dead Surge on Android