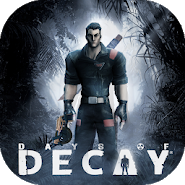 Days of Decay - survival simulator with elements rolevki the plot of which develops in the distant future during the colonization of mankind remote corners of the cosmos. And so, the story of the game tells us about a certain expedition to Mars, which you are. The law of the genre after the arrival of your team on Mars all went according to plan and you are in a difficult situation when forced alone to try to survive in the harsh environment of a distant planet. The gameplay is a survival simulator, with open world and freedom of action and characters with numerous quests and tasks. 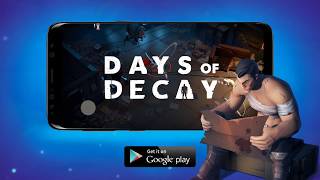 Cache for Days of Decay: unzip the folder to /Android/obb/
- path will look like this: /Android/obb/com.daysofdecay.survival/
- install apk, launch the game!

Similar on Days of Decay

Comments to Days of Decay on Android