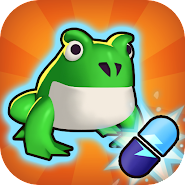 Crazy Monster Balls - Move for a while into the universe of the existence of elves, catch them and become stronger! Become an elf summoner to deftly fight any monsters: use 6 special capsules that capture these creatures in easy ways. Catch as many elves as possible, as a result of which it will be easier for you to cope with sudden attacks of opponents. Embark on a real adventure in another world, always being in the presence of loyal subordinates who see you as their commander. 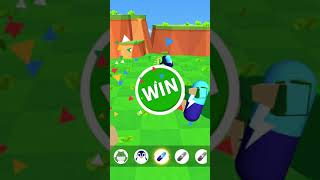