Crash of the Titans 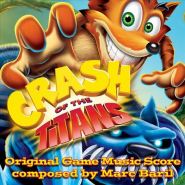 Crash of the Titans is an action – adventure game where you will once again save the crash from the terrible enemies. His enemies Neo and Nina Cortex conceived to carry out a cunning plan to annoy the Jolly Fox. Villains turned all the animals of the island into horrible monsters. Help the main hero to solve a difficult task, because he has to fight with enemies, superior to his growth and power. But our irrepressible Fox found a way out of this situation. In order to defeat the monsters Crash will move into their body, and thus he will get the ability of monsters and prevail against wild animals. 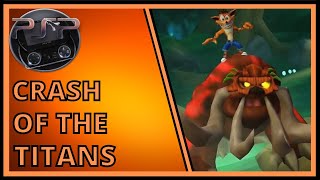 Comments to Crash of the Titans on PSP