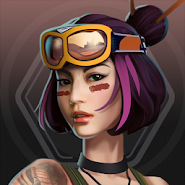 Codex of Victory – a game for Android, which is a mixture of strategy building in real-time and turn-based battles. In this game you will play as star Lord, who must protect the human race from aggressive Augmenton. TRANS-humanoid race of Augmenton occurred as a result of division of mankind on the ordinary people and those who wanted to change the way of development and to adapt to the new conditions of various planets. In this game you will travel through a huge galaxy, to build their underground base and collect your army of drones. Build huge factories, laboratories and scientific centres and apply new technologies to fight strong opponents. Go through a lengthy single-player company and fight with your friends. 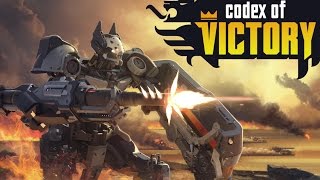 20.07.2020 • Support of wide screen devices
• Russian Voiceover is available by default. You can turn voices off in Options menu.
• Various bugfix and optimization
Files:

Similar on Codex of Victory

Comments to Codex of Victory on Android