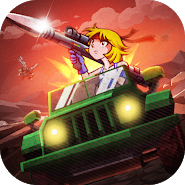 & lt;p & gt;On the planet M-79 at the edge of the galaxy, some species have genetic mutations due to the terrible climate and environment. Mantises evolved, and began to walk straight, like people, and became very aggressive. They attacked the people sent to the planet. Star War is inevitable. The main character receives an order to support people by collecting various weapons to fight against hordes of mantises. But after that, a secret is revealed that will shake the entire universe on the M-79. & lt;/p & gt; 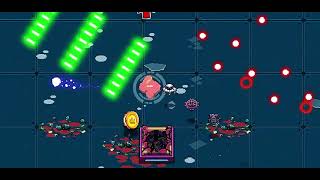 Cache for BugsMustDie: unzip the folder to /Android/obb/
- path will look like this: /Android/obb/com.mxcg.yxdzz.ggplayen/
- install apk, launch the game!

Comments to BugsMustDie on Android