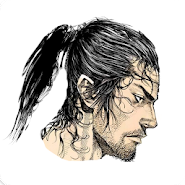 Brave Ronin - The Ultimate Samurai Warrior is an action game with RPG elements, which will tell you the story of a brave samurai warrior ray clan which was destroyed.After the battles of the samurai in the Japanese Empire, in which took part two large clan, clan ray was completely cut out, the only survivor he is. Heal his wounds, he decides to avenge the death of their loved ones and go on a long journey. This path is full of battles and blood. Help the strongest samurai to defeat the enemy soldiers, use combination attacks and combos, use unique abilities that will appear in the process of passing. Cut left and right all who stand in your way and reach the final, to fight face to face with the main leader of the Taira clan. 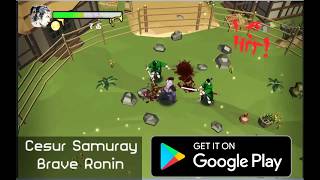 Comments to Brave Ronin - The Ultimate Samurai Warrior on Android