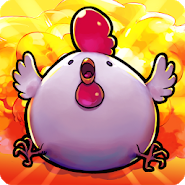 the result of an unusual occurrence, the most common hen began to lay bombs instead of eggs. Universal learn the mechanics of planting bombs in this explosive platformer.

Chicken Bomb - an explosive platformer with pixel art graphics for Android. Discover the dark secret of the giant fast food chain, known as the BFC, and the leader of their sales - addictive spicy blue sauce. And the answer to the main question: which came first - the chicken or the bomb? 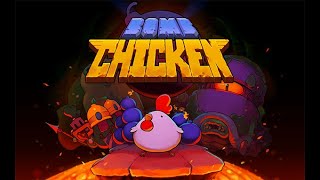 Comments to Bomb Chicken on Android