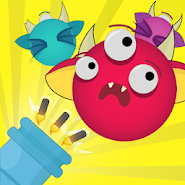 Ball Blast Reborn – a dynamic arcade shooter for Android where you will destroy the departing one after the other balls. Take control of your powerful gun and with a single touch of a finger destroy all the balls. The game will give players an infinite number of levels and powerful bosses which will meet on your way. Collect coins and gems which will allow you to improve its already powerful gun. Get homing missile launcher and pump up to max your gun. Complete all levels of the game and set your highscore and compete with other players. 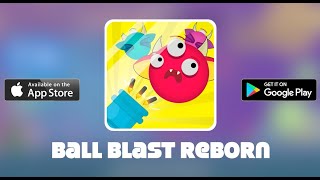