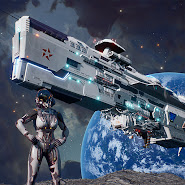 Ark of War - the online multiplayer strategy events that occur in the distant future, during the time when the overpopulation of Earth has forced humanity to go into space to find new habitable planets. As a result of the United galactic system came under the control of the Imperial Federal government. Greedy rulers raided planet after planet, gradually displacing alien organisms further and further into space. That eventually ignited the war over territory.
In the Ark of War you play the role of leader of one of the alien civilizations who went to an uninhabited planet Teckman, establishing there a base of resistance. So, your task is to unite the civilization, to build and develop a large-scale fleet and to repel IFP. 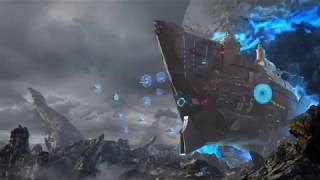 Similar on Ark of War

Comments to Ark of War on Android