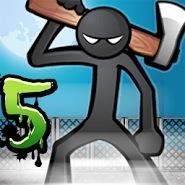 Anger of Stick 5 – 40 million downloads of the previous parts talking about unconditional success. On the wave of this popularity the developers of J-PARK has decided to release a sequel of this game. Many people fell under the influence of not human experiments on them. Some then became the living dead. Playing for the stickman and destroy the enemy with whatever you can. Throughout the game you get bored just do not have. New enemies than those enemies wet too, so have fun to the fullest. You can also gather your team of up to six people. 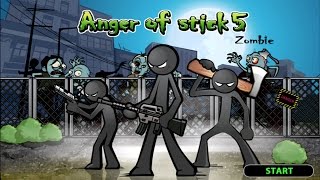 Similar on Anger of Stick 5

Comments to Anger of Stick 5 on Android