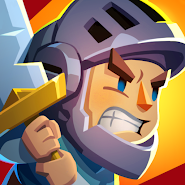 Almost a Hero - a role-playing game with elements of clicker, the gameplay is built according to the usual pattern tapaya on the screen to earn points and money, and then the obtained value spend on the development of the characters. Yes, the game idea is not new, but the implementation deserves attention.
the protagonists Almost a Hero are nine heroes has achieved nothing in life, and to be honest our characters to be extremely unlucky. However, together they decide to become the best fairy wars land. Get it from them? It all depends on you, because in your hands the fate of our hapless characters.
Almost a Hero In the usual game mechanics combined with a lot of humor and dozens of funny situations, which you will visit along with nine characters. 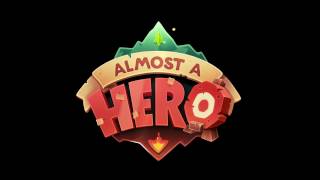 Similar on Almost a Hero

Comments to Almost a Hero on Android