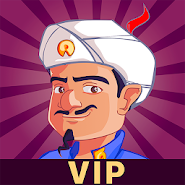 Akinator the Genie – the program reads your mind and guesses the hidden character you just asking you a few questions. Think of a real or fictional character and Akinator will try to guess. 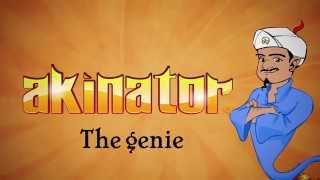 Similar on Akinator the Genie

Comments to Akinator the Genie on Android