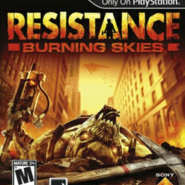 Resistance: Burning Skies – the first series of games where the action takes place before the events of Resistance 2. In this game you will play as fireman Tom Riley from new York, which should prevent the capture of our planet by aliens. Pick up a fire axe and a new modern weapon called Chimera and fight alone against a terrible and deadly monsters. Navigate through the ruined world and fight enemies. Also, the game players will appreciate the automatic cover, which does not require additional action from the player. 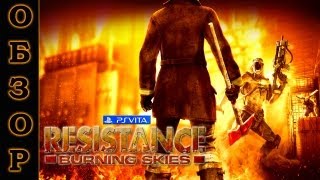 shooting3Dhacked gamesgames not from the play market