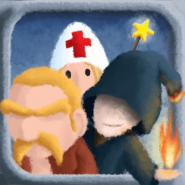 Healer''s Quest: Pocket Wand – Comedy RPG for IOS in which you will play the role of most underrated member of the group. Join a group of losers who had to defeat the forces of darkness and save humanity. In this game you will play the role of healer, which during the battle to heal and empower health power tank, a beautiful Archer, a depraved magician and a raging barbarian. Help the dwindling reserves of mana and don't let your soldiers die. Juggle magic and use it wisely preparing for a meeting with strong bosses. 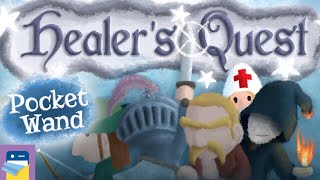