All That Remains: Part 1 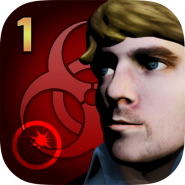 All That Remains: Part 1 – adventure game on IOS, with puzzle elements. In the beginning of the game there was a terrible accident in one of the laboratories that led to the spread of a deadly virus that turns people into zombies. All the people who were in the vicinity was contaminated. Your character escaped disaster in the bunker but now he has to leave to rescue his girlfriend Clara, who was on the other side of the bunker. Explore all the rooms of the bunker and solve numerous problems and puzzles, and try as quickly as possible to get out. 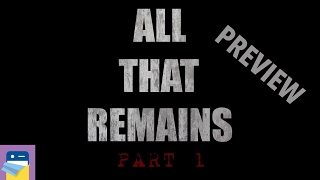 Similar on All That Remains: Part 1

Comments to All That Remains: Part 1 on iOS