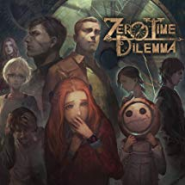 Zero Escape: Zero Time Dilemma – addictive puzzle game the outcome of which will determine the fate of humanity. Nine people locked in the bunker and their main task will be to get out of it. They are divided into three groups each of which will have to decide the price of a life they can leave the bunker. A "Second zero" wants to play with them in a deadly game. The door of hopper will be opened only in the case when die six participants. The task of playing will complicate watch attached to their wrist from time to time will inject ambien, erasing the last memories and remnants of the mind. 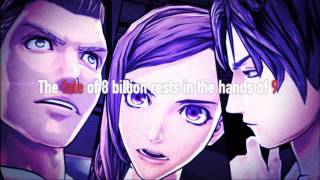