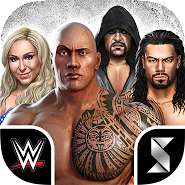 WWE: Champions – Pro wrestling, combining the game of genre "three in a row." Create and customize a team of fighters known as old school and new favorites. They include such personalities as: The Rock, Undertaker, Macho Man Randy Savage, John Cena, Triple H, Big Show, Andre The Giant and others. Unique combat system combined with a puzzle will appeal to many. Campaign game you can unlock new attacks that may have you in new battles. Fight as often as possible, get experience for fights and various awards for the great victory. 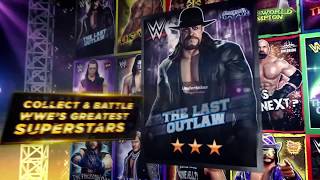 Comments to WWE: Champions on Android