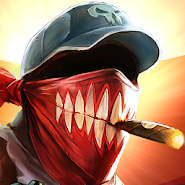 Underworld Empire / the Law of the street is an Interesting interactive game for Android from the developer Kabam, who has released the game fast and furious 6. The game itself is very similar to an RPG, but without an active component of the game. Here your task is to participate in the textual variations of the game. But unfortunately, the game does not have Russian language. But who even knows his basics he will get a real pleasure from the game. You will find a huge world to explore. 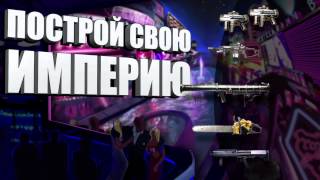 Cache for Underworld Empire: unzip the folder to /Android/obb/
- path will look like this: /Android/obb/com.kabam.underworldandroid/
- install apk, launch the game!

Comments to Underworld Empire on Android