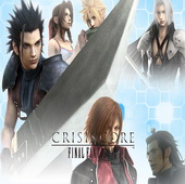 Final Fantasy VII: Crisis Core is an exciting game which takes you into a universe where Final Fantasy takes place not comic passion. In this game you get to seven years before the incidents narrated in Final Fantasy VII: Dirge of Cerberus. Shinra is a huge company located in the metropolis Midgar and began to rapidly grow and absorb other companies. It might interfere with the war in Wutai where the company sent its elite troops. In this game you will play the role of Zack, a young soldier, who has a second class and wants to advance to first. It together with the commander to send in the thick of things where he must uncover the mystery which is concealed soldiers and finally learn what's going on behind the walls of the prosperous metropolis. 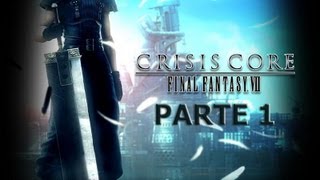