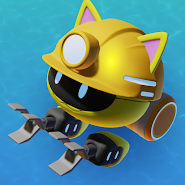 Drone Battle : Cats -  Nyankanda the cat in the role of the emperor of this world is killed by a drone that someone launched into the air and simply did not notice him. Now, between various representatives of any territories of the planet, the legendary "battle of drones" will take place, which has changed the lives of all peoples. Stand on one side and carefully prepare for battle: buy weapons, attack first, develop tactics to protect the islands, create new drones and improve them. The most necessary thing in your task is to know where and to whom your money will go. 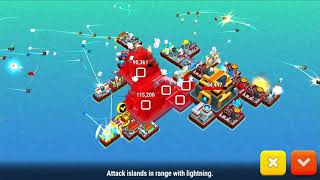