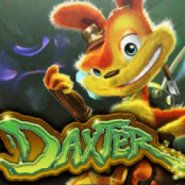 Daxter – adventure game created specifically for PSP that brings this game to a new level. In this game you will meet two characters, Jack and Dexter. The first time the main character to become Dexter who goes in search of his missing friend. Embark on a dangerous adventure and go through a huge list of enemies who might have kidnapped Jack. Run through the dangerous levels and defeat enemies that may stand in your way. By the way don't forget to collect numerous bonuses and gain and hurry to track down the Jack until it has not happened something terrible. 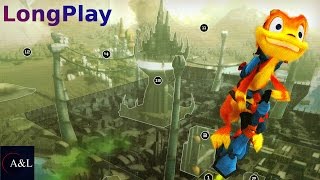 Comments to Daxter on PSP