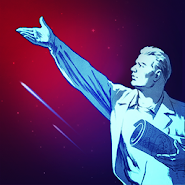 1000 days to escape the space simulator is on Android, where you will settle people on a distant planet. In this game dealt with serious subject that is presented in comic-absurd narrative. Life on planet Earth soon completely disappear because of the rapid population growth and global development of humanity happened irreparable climate change. Scientists estimate that oxygen in the Earth remained at 1000 days. At the summit of global security one famous Corporation was instructed by the realization of the enormous space of the company for the resettlement of people to other planets. Build space ships, explore new planets and colonize them. 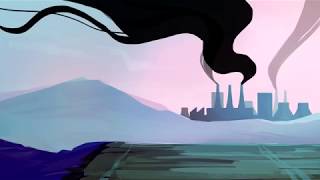 Similar on 1000 days to escape

Comments to 1000 days to escape on Android