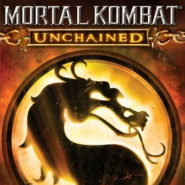 Mortal Kombat: Unchained is a fighting game which is a redesigned version of Mortal Kombat: Deception. In this game you will find many familiar characters, as well as new game modes and mini-games. Choose a strong fighter and challenge other players from around the world. Upgrade and improve the skills of your hero and prepare him to do battle with powerful bosses. Check on the enemies new attacks and battle in multiplayer mode. In between games, you can play chess where figures are the characters from MK. 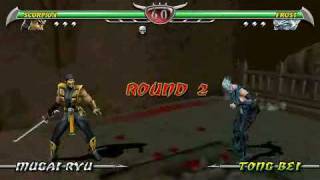